Excited to create your first bot? Once you install Pycord, you can start right away!

Just like how you need to sign up to use Discord, your bot also has to be signed up. To do this, you should:

Now, lets get the bot added to some servers. Go to the tab in the left pane and select bot and applications.commands as scopes.

Next, you want to choose what permissions the bot will have and select them. For now, you can just give your bot the administrator permission, which gives your bot every permission. Once you select your bot's permissions, click on to get the bot invite link.

You can use this link to invite the bot.

Now, lets get your bot's token. To do this, you want to:

Now, you have your bot's token copied to your clipboard.

Never push your token to GitHub or include it in your code. One way to prevent your token from getting leaked is to store it in .env files.

You can store your tokens in .env files. This is a simple way to store sensitive information.

If you are using Git to track your bot's changes, you should create a file called .gitignore and add .env to it. This stops your .env file from getting tracked along with the rest of your code, and will not be pushed to a remote Git repository. It will stay secure on your local machine.

Here's an example of code you'll write with Pycord: 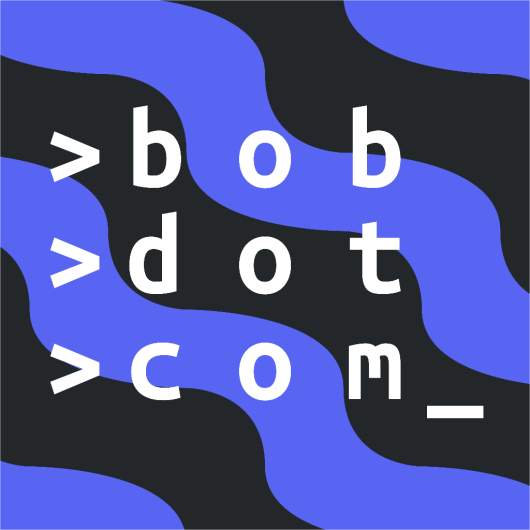 Let's go through the code. First, the imports.

In the first line, import discord, we import Pycord. Although you install Pycord with pip install py-cord, you import it with import discord. This is so it's as easy as possible when switching from Discord.py to Pycord.

Next, we load the env file with load_dotenv().

In this line, we create a new instance of discord.Bot. In this object, we pass a debug_guilds argument, which is a list of guild IDs that the bot's application commands will appear in. This is beneficial for testing purposes when we are testing a new command or two and don't want everyone to be able to use it. If debug guilds are not specified, all of the servers the bot is in will have access to your slash commands, which can take up to an hour to register.

We use the event decorator to override the on_ready function to define an event that is automatically called when the bot is ready to use.

Finally, you want to run the bot using the token specified in the .env file.

Now you have finished creating your first Pycord bot! What we have shown you is just the basic structure of a bot. You can do a lot more with Python and Pycord knowledge, as well as your imagination! Pycord will not limit your bot's abilities.

The part where we load the token from the environmental variables is not required. You may use another way to keep your token secure, or, although not recommended, simply specify the token normally as a string, as shown below.

How do I make prefixed commands?​

Prefixed commands are an older method of creating bot commands that listen for messages and replies if the message starts with a certain character. You can read this page to learn more about prefixed commands.

How do I setup modules/cogs?​

Cogs are a great way to organize your commands by putting them into groups called cogs. Cogs are separate files that your bot loads to get the commands inside. You can read more about cogs, as well as learn how to use them and their benefits, here.

How do I add components, such as buttons and dropdown menus, to my bot?​